Part I Mapping Inequalities in the United Kingdom Today: The Changing Face of Inequalities?

Part III The Governance of Inequality: Local Initiatives and Responses in a Multi-Level Polity 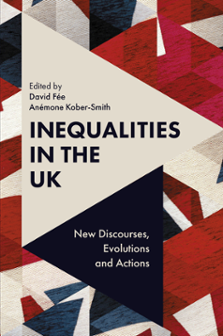