Part I From Sentence to Resettlement: Experiences of Maternal Imprisonment

Part II From the Margins to the Centre: Diverse Perspectives of Mothering and Imprisonment 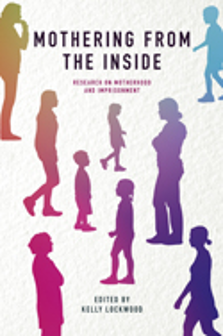