Part IV: Having a Voice: Literature and Poetry 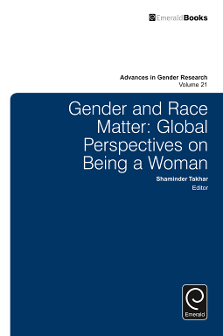