Part I Including a Symposium on Mary Morgan: Curiosity, Imagination, and Surprise 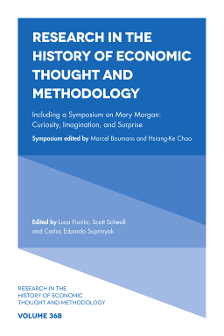