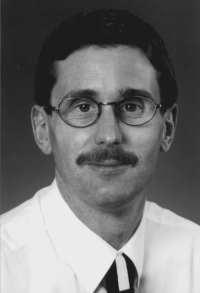 Nigel has been with Dunlop companies since 1991, when he joined Dunlop Aviation and subsequently became a member of the team that set up Dunlop Equipment as a separate unit. He comes to Dunlop Precision with a wide experience of the aerospace industry, having begun his career with nine years in the RAF, followed by a period of employment at British Aerospace. He is a member of the Royal Aeronautical Society and an incorporated engineer.