Part I Leadership, Ethics and Creativity 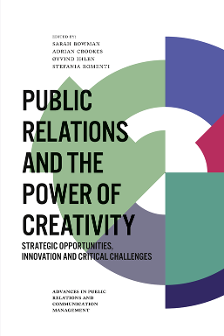