Part II CSR Policies and Approaches at the EU and National Level: A Critical Review 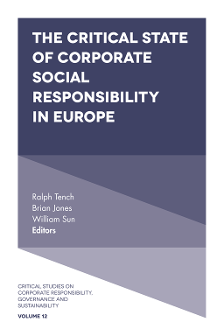