Part III: Nobody Does It Better 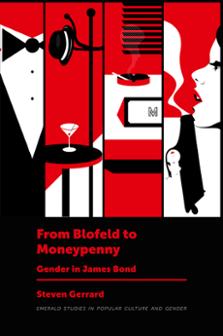