The British Lubricants Federation has appointed Adrian Parsons as its new president. The federation represents the whole UK lubricants industry and is the focal point for lubricants expertise in the UK. Adrian Parsons is the chairman and chief executive of Fuchs Lubricants (UK) plc, a company formed by the merger of Silkolene Lubricants and Century Oils. He joined Silkolene Lubricants as chief executive in 1986. After Silkolene and Century Oils became subsidiaries of Fuchs, he was appointed group managing director in 1991. He was appointed chairman of Silkolene and Century in 1994. Before becoming an "oilman", he held a number of senior appointments in large engineering companies including Ford, Chrysler, Fiat, Massey-Ferguson, Perkins Engines and Compair. 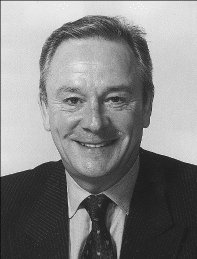