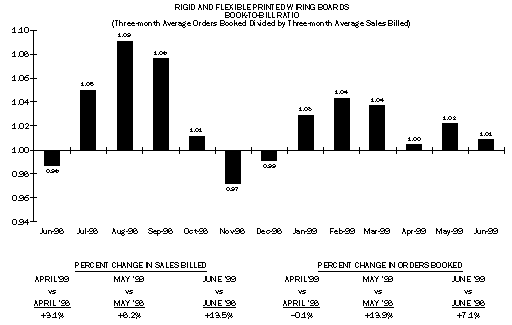 Figure 1 IPC bulletin board for June 1999

The information provided includes data for both rigid and flexible PWB manufacturers that participate in IPC's monthly Statistical Program. These participants represent over 40 per cent of the US domestic printed wiring board market. IPC releases this book-to-bill information monthly. (Statistics for the previous month are not available until the last week of the following month.) It is also posted on LPC's Web site at http://www.ipc.org. For more information, contact Dan Green at the IPC. Tel: 847-790-5371.