Adrian, an honours graduate in Electronic Systems and Control Engineering, was awarded an Engineering Scholarship by the Engineering Industry Training Board and an RAF Special Flying Award, leading to the completion of a PPL and all while at Sheffield University.

Having graduated in 1986, Adrian worked for a number of aerospace companies such as the Dowty Group, Smiths Industries, Modemetric Ltd and Rolls-Royce Military Aero Engines. 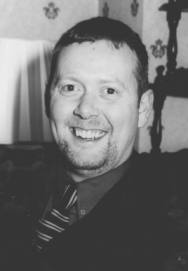 Geoff joined Resource Engineering Group (to which RAM belongs) as a consultant within its Aerospace Division in 1997, and within a year was given responsibility for handling the division's largest account. He is now responsible for the management of RAM's Cwmbran office. 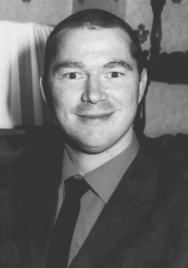 Geoff's understanding of the aerospace sector stems from his service in the RAF which he joined at 17 as a personnel administrator, serving both in the UK and Germany. At 21, he was responsible for the administration office at the MoD Trials Unit at Boscombe Down.

Three years later he left the RAF and joined British Aerospace as part of the Al-Yamamah project. Initially tasked with all administration within a busy maintenance department, Geoff provided expert advice and guidance to key Saudi nationals. Within 18 months, he was appointed as Personal Assistant to the Maintenance Manager where he dealt with senior representatives of the company and senior members of the Royal Saudi Air Force.