Cognex, a leading supplier of machine vision systems to the semiconductor industry, today announced that it has expanded its family of wafer ID readers to include the In-Sight® 1721. Used for tracking semiconductor wafers through the fab process, the In-Sight 1721 offers a slimmer package and twice the speed of its predecessors, yet maintains mounting and functional compatibility with them (Plate 5). 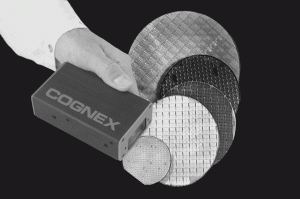 Plate 5 Cognex has expanded its range of wafer ID readers